The Problem with Sleeping Pills

A Consumer Reports survey showed that nearly one-third of people who complained of sleep problems at least once per week had used some type of sleeping pill in the previous year.

But many of those people don’t get the restful night’s sleep they seek. Only about a third of people who took sleeping pills—either OTC or prescription—reported very good or excellent sleep on those nights. And they often don’t wake refreshed: Nearly 6 out of 10 people taking sleep medications reported side effects such as feeling drowsy, confused, or forgetful the next day. Three percent admitted to dozing off while driving.

Sleeping pills can help people fall asleep faster or return to sleep if they wake up in the middle of the night, but the benefits are usually modest, says Daniel Buysse, M.D., UPMC professor of sleep medicine and professor of psychiatry at the University of Pittsburgh School of Medicine. “Most only increase total sleep time by about 20 to 30 minutes,” he says.

Take OTC products, for example. About 1 out of 5 people from Consumer Reports’ nationally representative sample—which translates to about 50 million U.S. adults—reported using these in the past year. But these old-school antihistamines simply haven’t been studied for sleep. “People think that because something is available over the counter it is safe and effective,” Buysse says. ”But there’s shockingly little evidence on the efficacy of these drugs.”

Get the full story at news4jax.com. 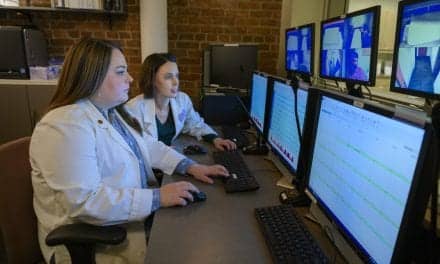