Looking at the data in aggregate, the vast majority of the Americans surveyed considers their health and well-being a top priority (84%). They also consider themselves “very well-informed” about their health (81%) and feel that they are proactive about their health (80%). Almost two-thirds (74%) say wellness is a way of life for them.

Across these 18 cities, Americans’ top five health concerns are:

While the same five health concerns topped the list in most cities, the data also offered a more nuanced perspective of how health concerns vary from city to city. For example, compared to the average across the cities surveyed:

“It’s a new year, and Americans across the country will be undertaking resolutions to improve their health and wellness,” says Healthline Media president and CEO David Kopp, in a relase. “Our resolution is to continue supporting Americans from coast to coast with online health information that is vetted, trusted and consumer-friendly so that they can access what they need, when they need it, to make more informed health decisions.” 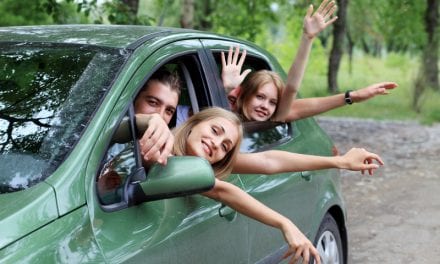 Sleep Is Essential on Road Trips 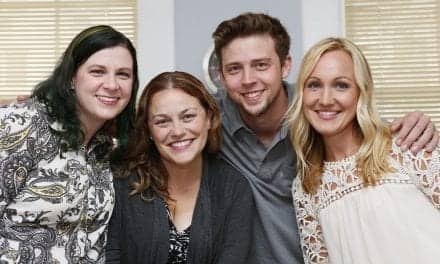 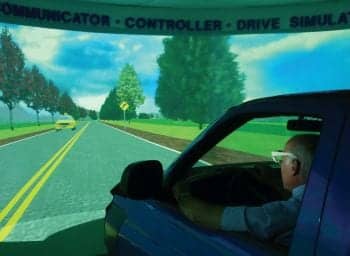 Inventing the Future of Sleep Medicine